He obtained his medical degree in 1989, became an accredited urologist in 1995 and completed a PhD thesis on urological care for patients with multiple sclerosis in 1998. He has been a member of the staff of the University Hospitals KU Leuven since 1995. He is a Fellow of the European Board of Urology.

As a urologist, Professor De Ridder’s research interests include male and female incontinence, interstitial cells, TRP channels and urothelial signalling, and obstetric fistula. He is a senior clinical researcher at FWO Flanders. He founded the Experimental Urology Laboratory at KU Leuven in 2000 and has supervised more than 20 PhDs.

Since 2013, he is strategic director of the Flemish Hospital Network KU Leuven (VznkuL), a quality improvement association of 31 hospitals, collaborating with the KU Leuven University Hospitals. He has also acted as chairman of the Leuven Institute for Health Policy since 2013. In this position he contributed to Flemish health policy by writing government reports on ‘The Hospital of the Future’ and ‘Strategic Care Planning in Hospital Networks in Flanders’ and to the new ‘Flanders Quality Model’, a hospital quality management model implemented in 19 Flemish hospitals.

He has chaired the Fistula Committee of the International Continence Consultation and previously served as President of the European Society of Neurourology (2004-2007), Board Member of the European Society of Female and Functional Urology (2007-2011) and Chairman of the Standardisation Committee and Board Member of the International Continence Society (both 2007-2010).

Professor De Ridder has served as Associate Editor of Neurourology and Urodynamics and the British Journal of Urology International. 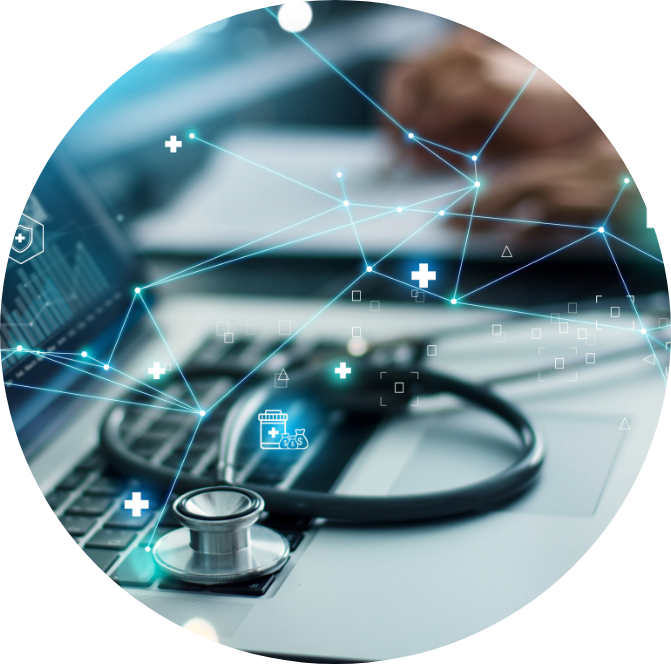